Torii, the gate of emptiness 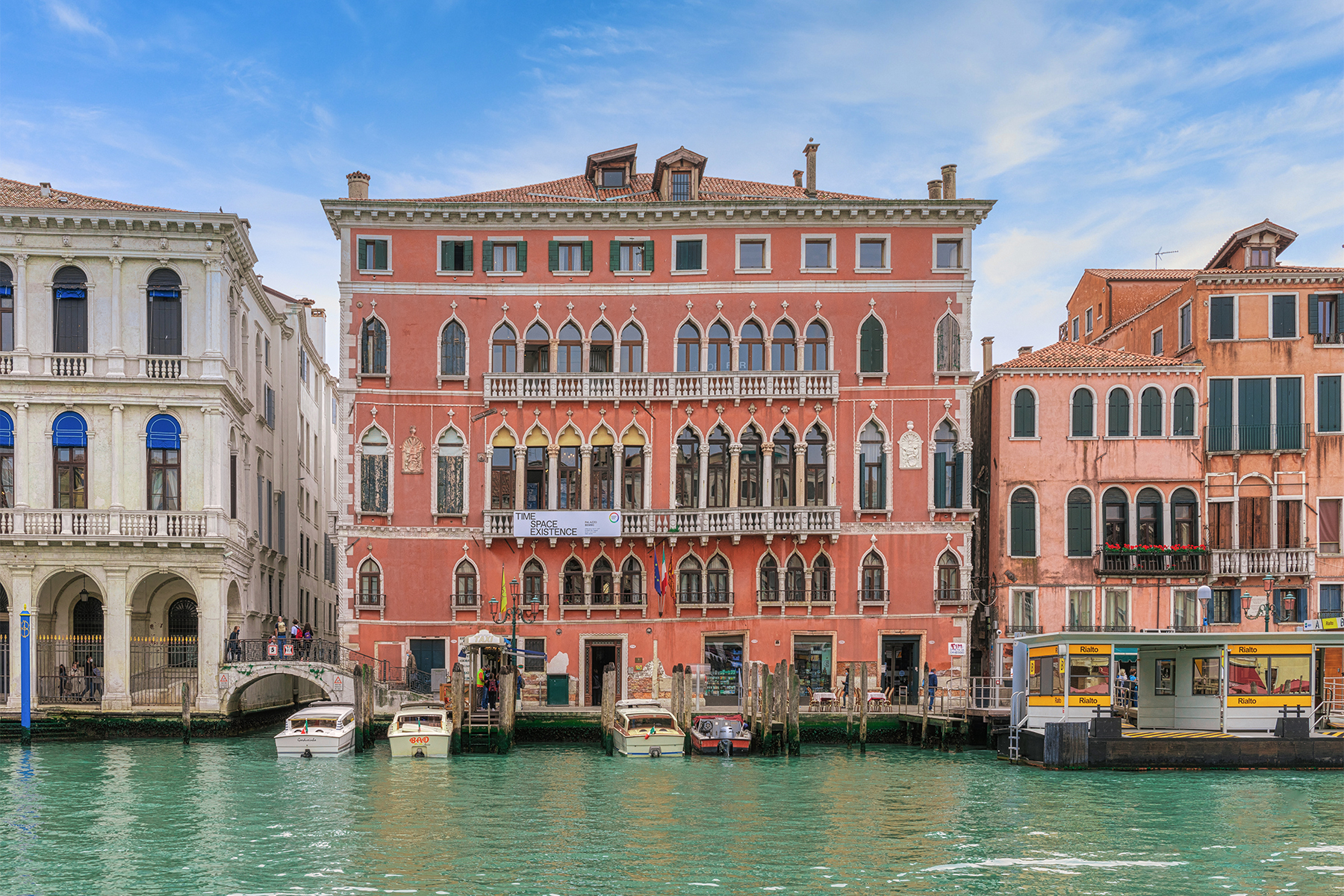 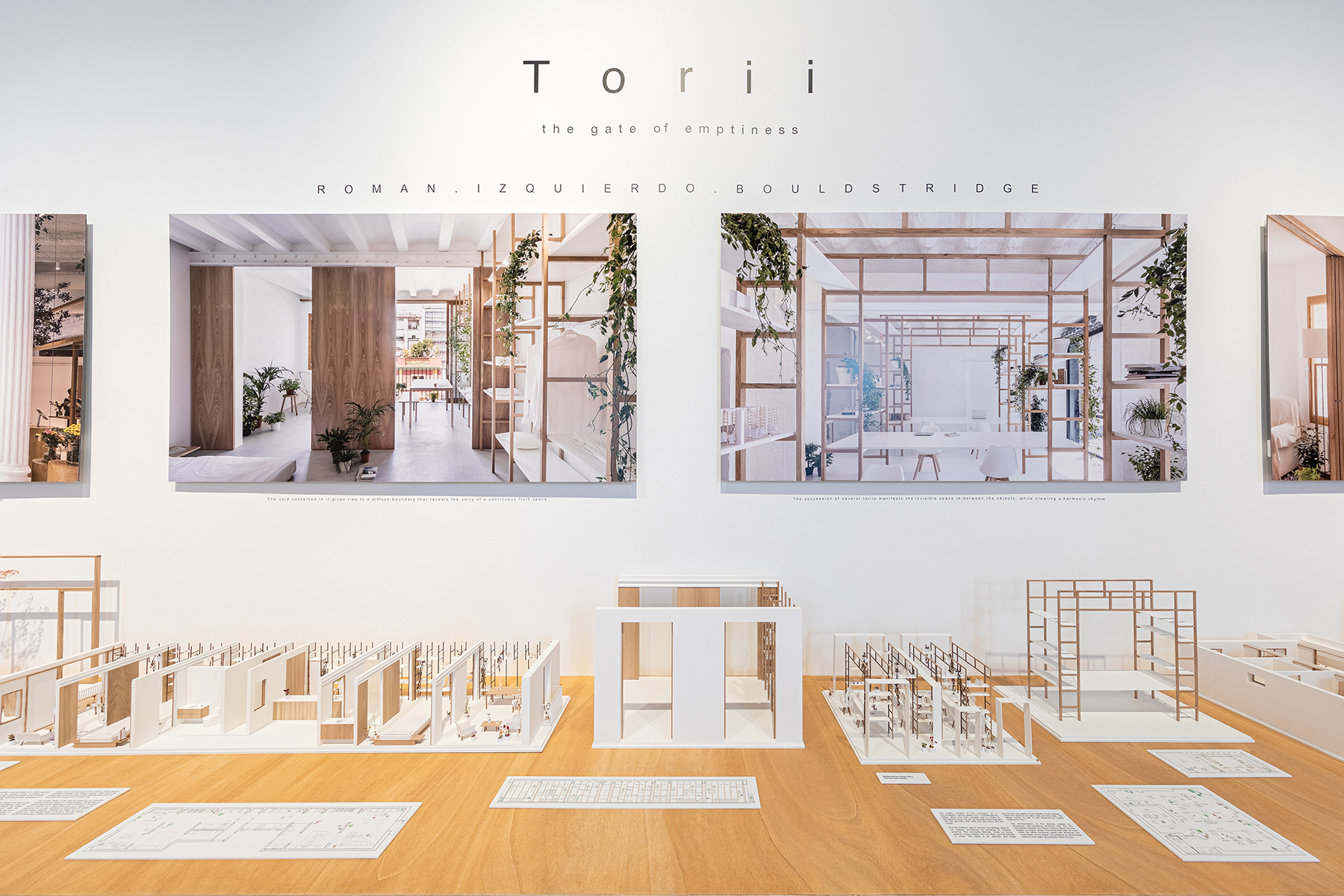 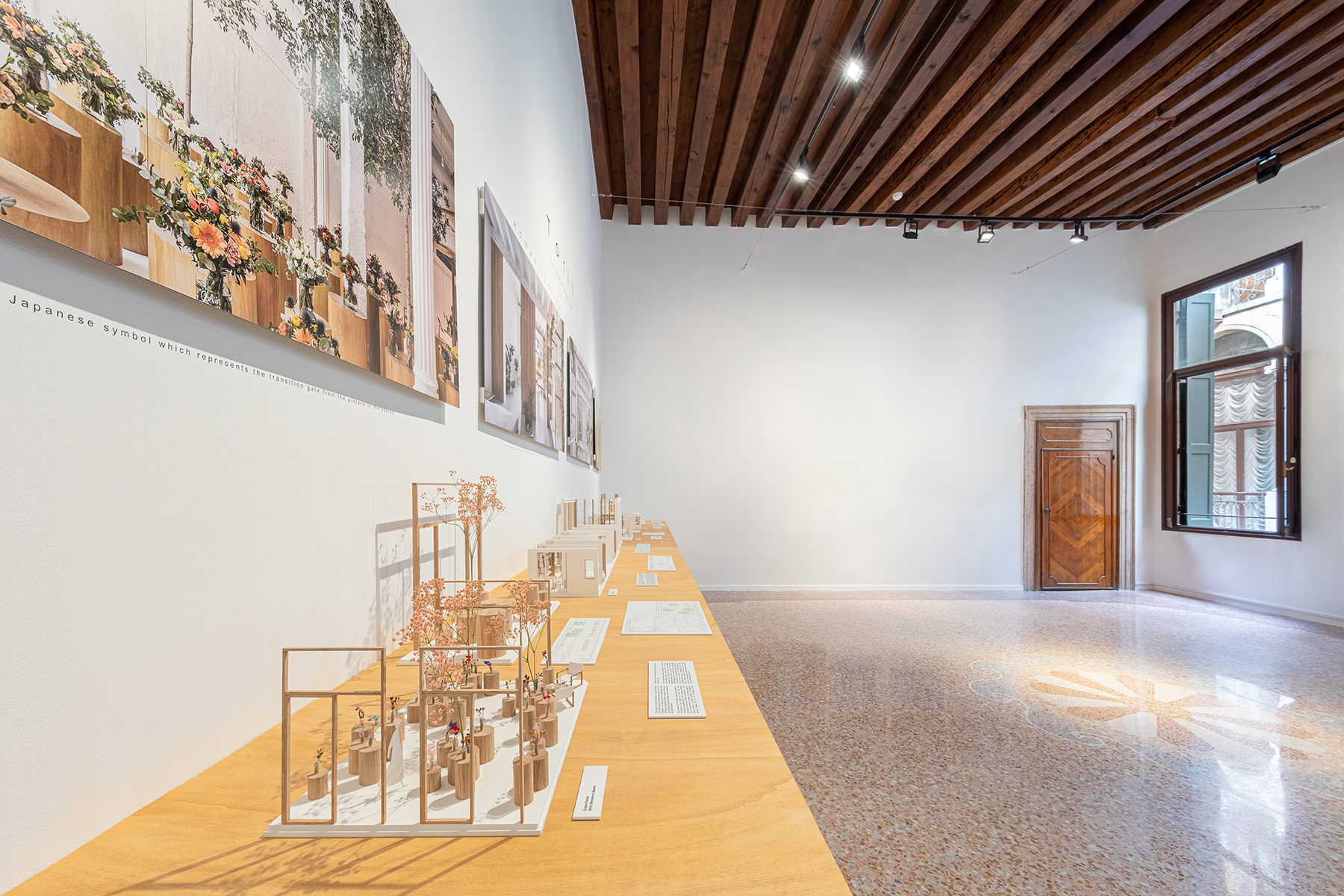 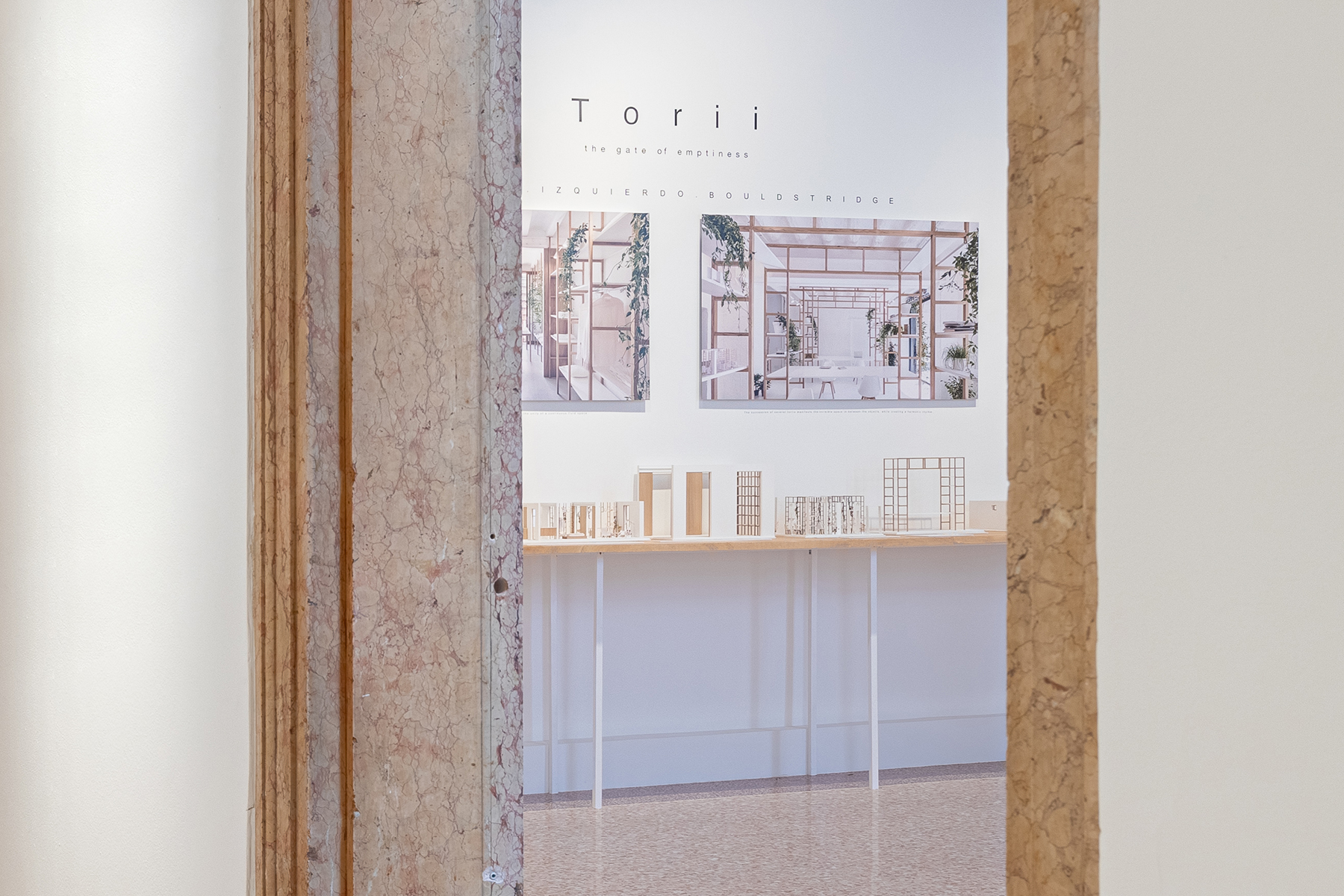 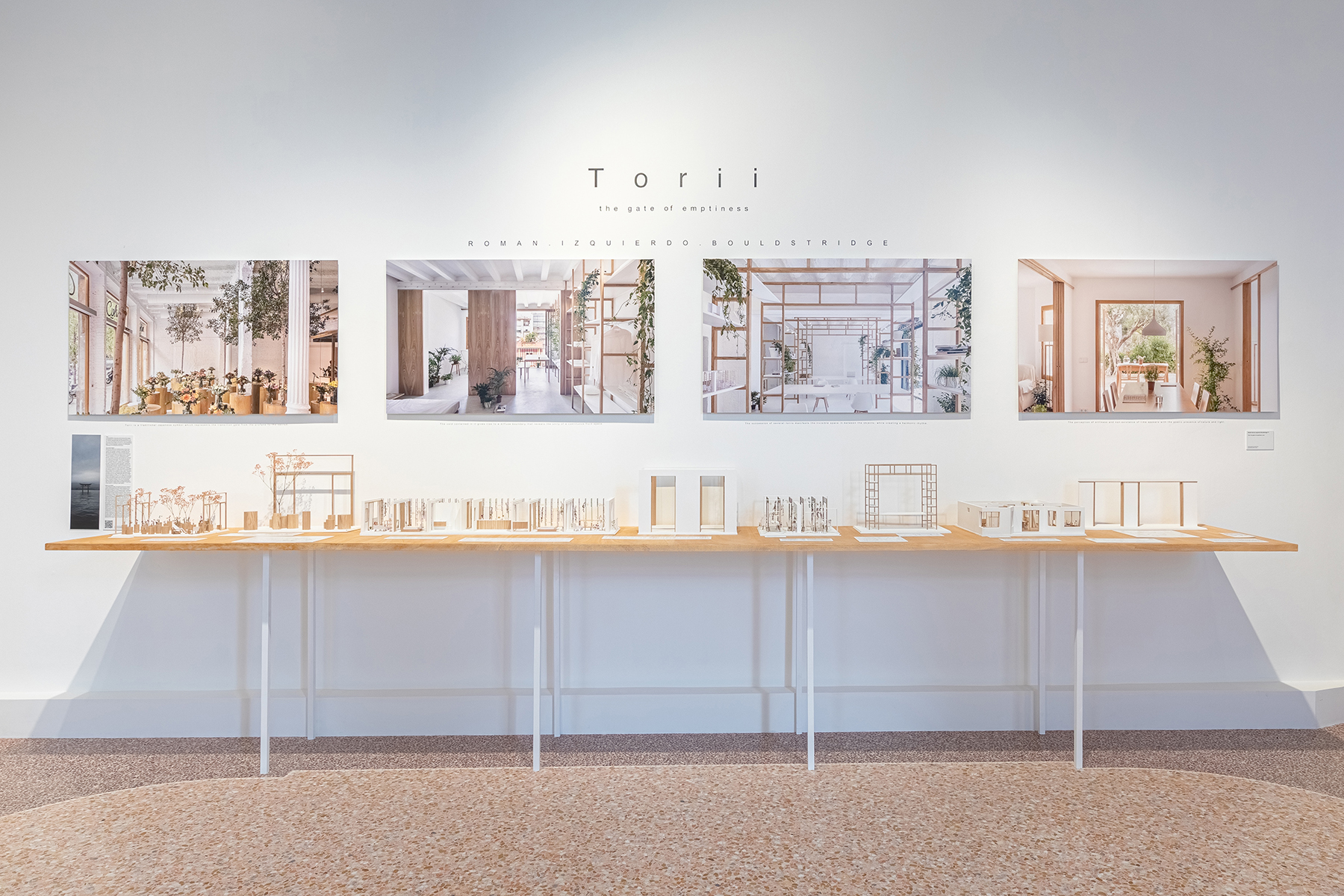 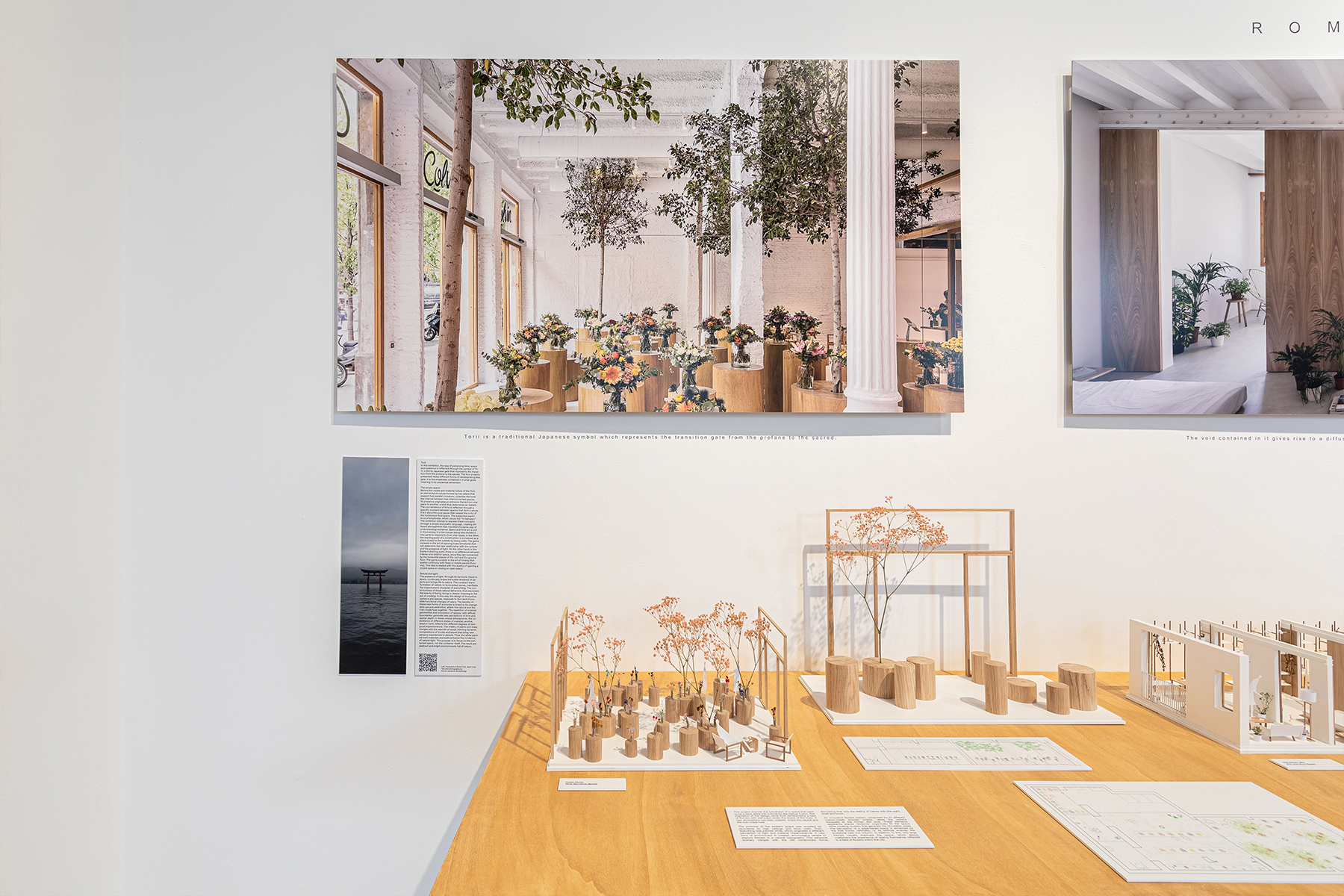 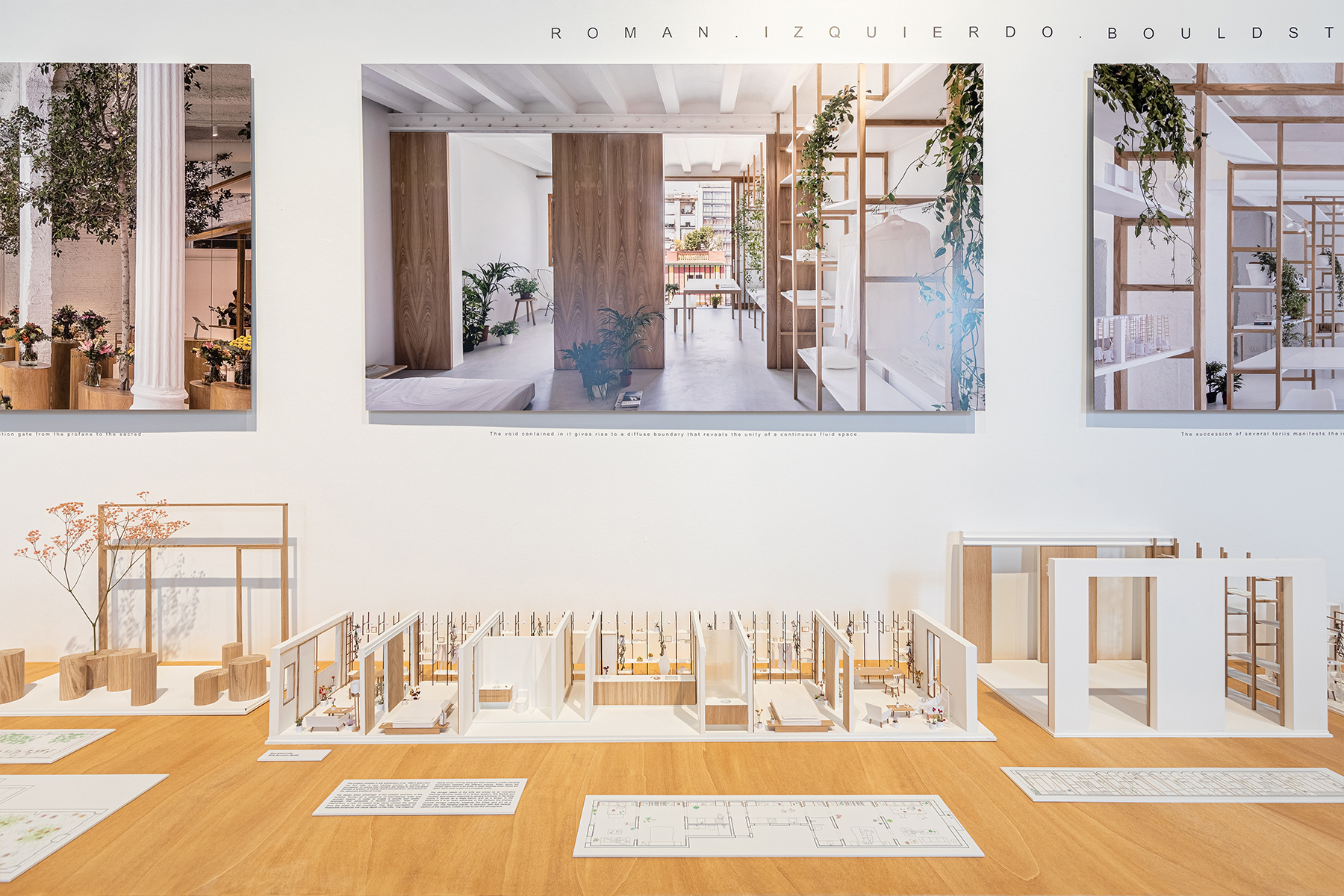 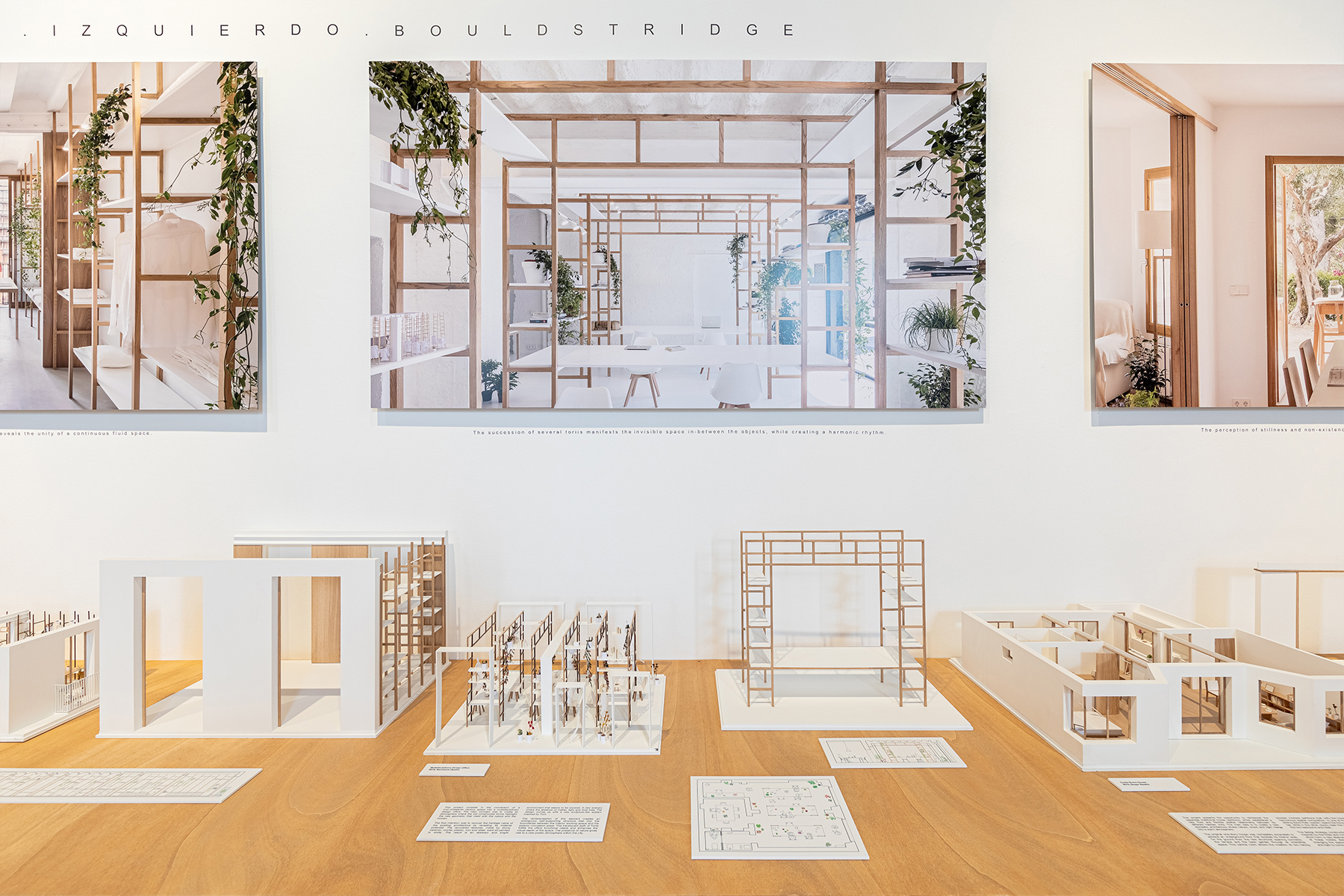 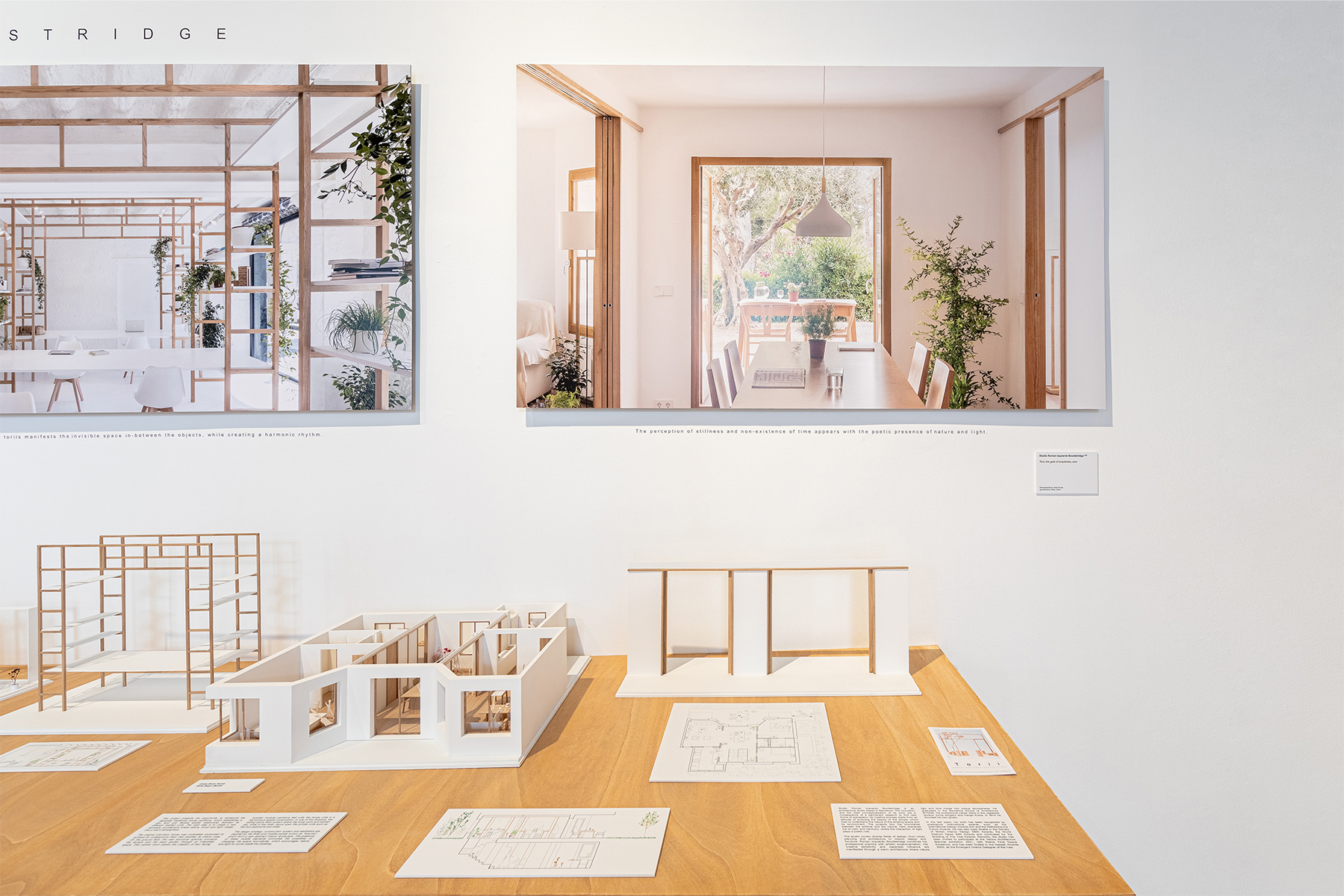 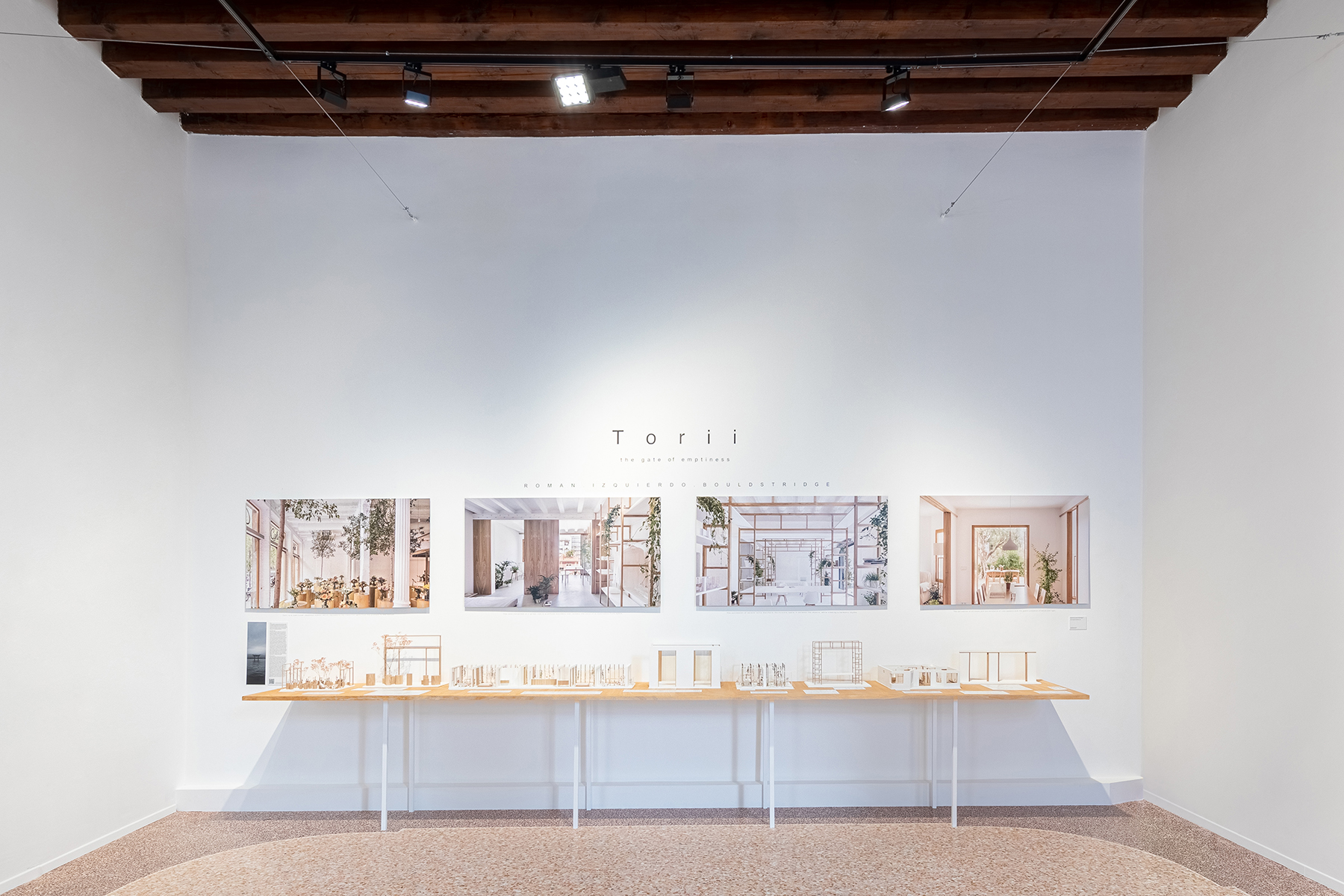 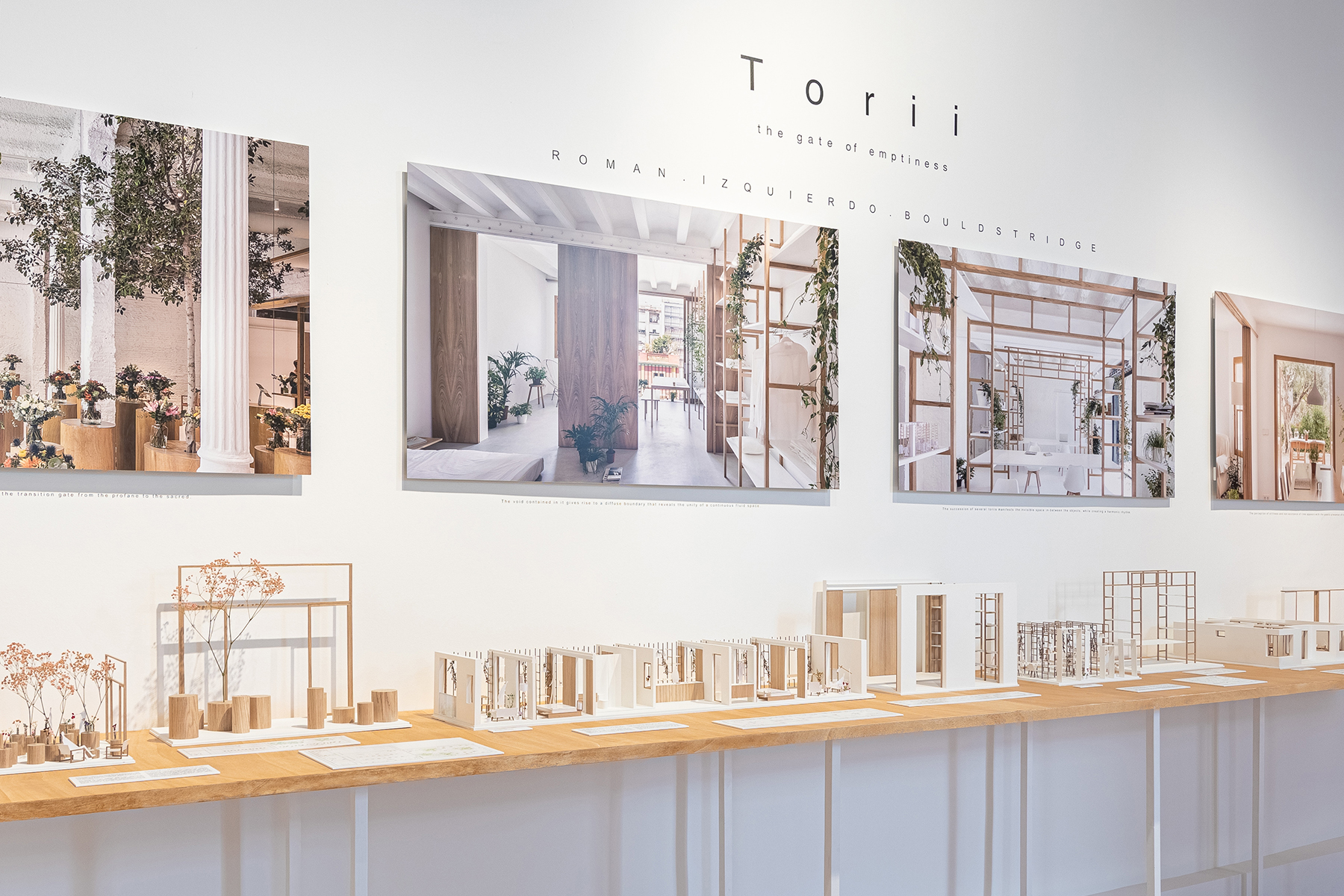 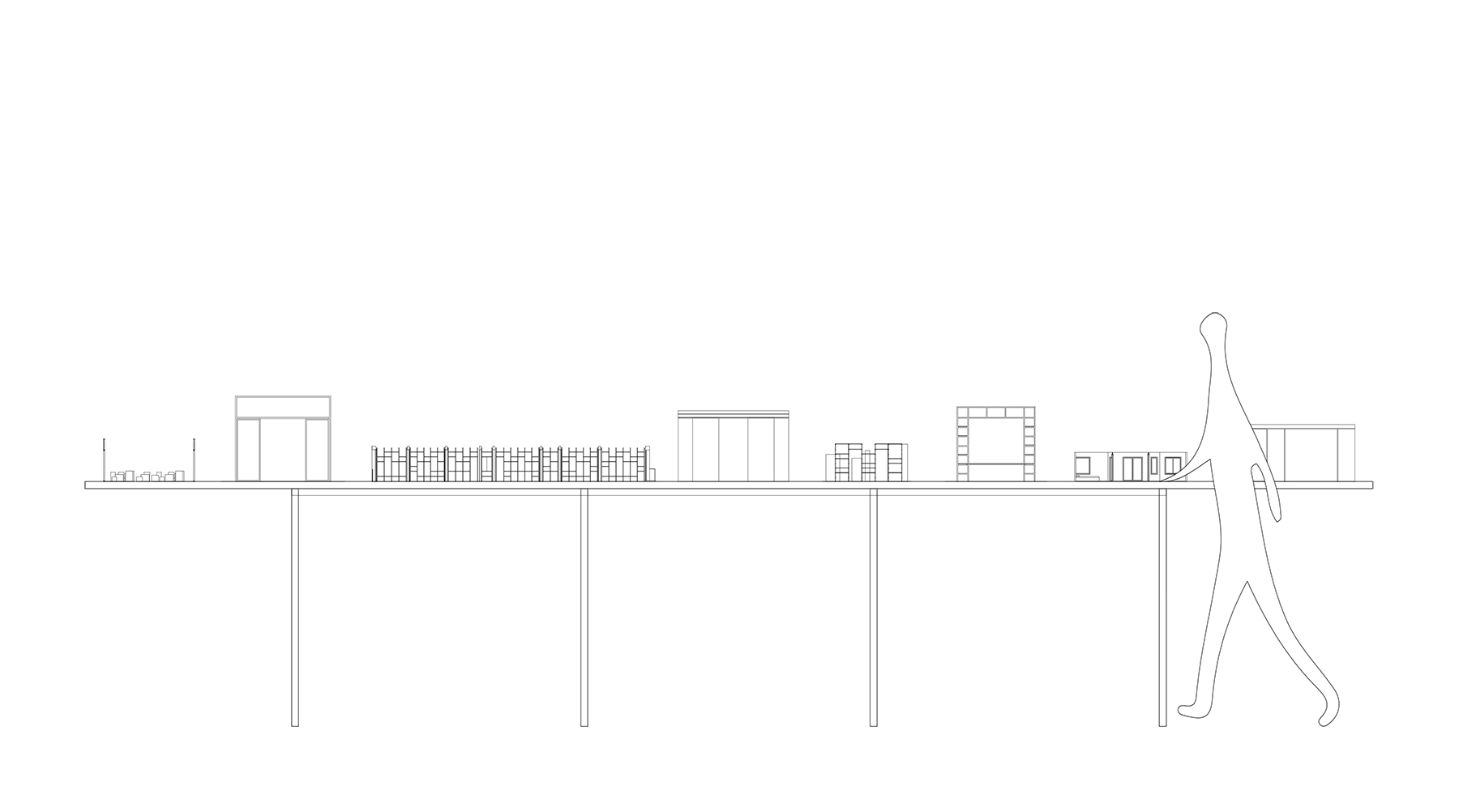 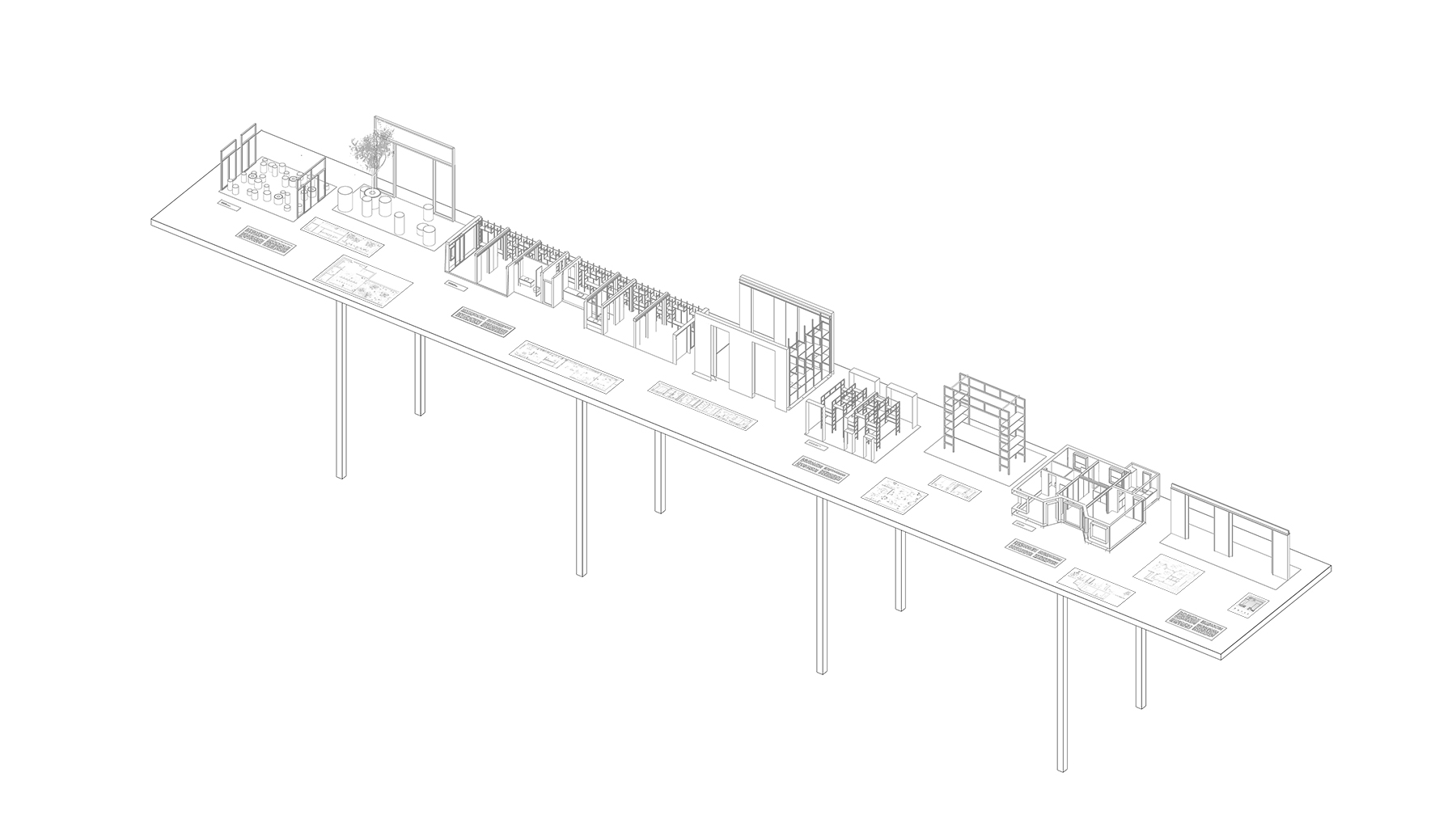 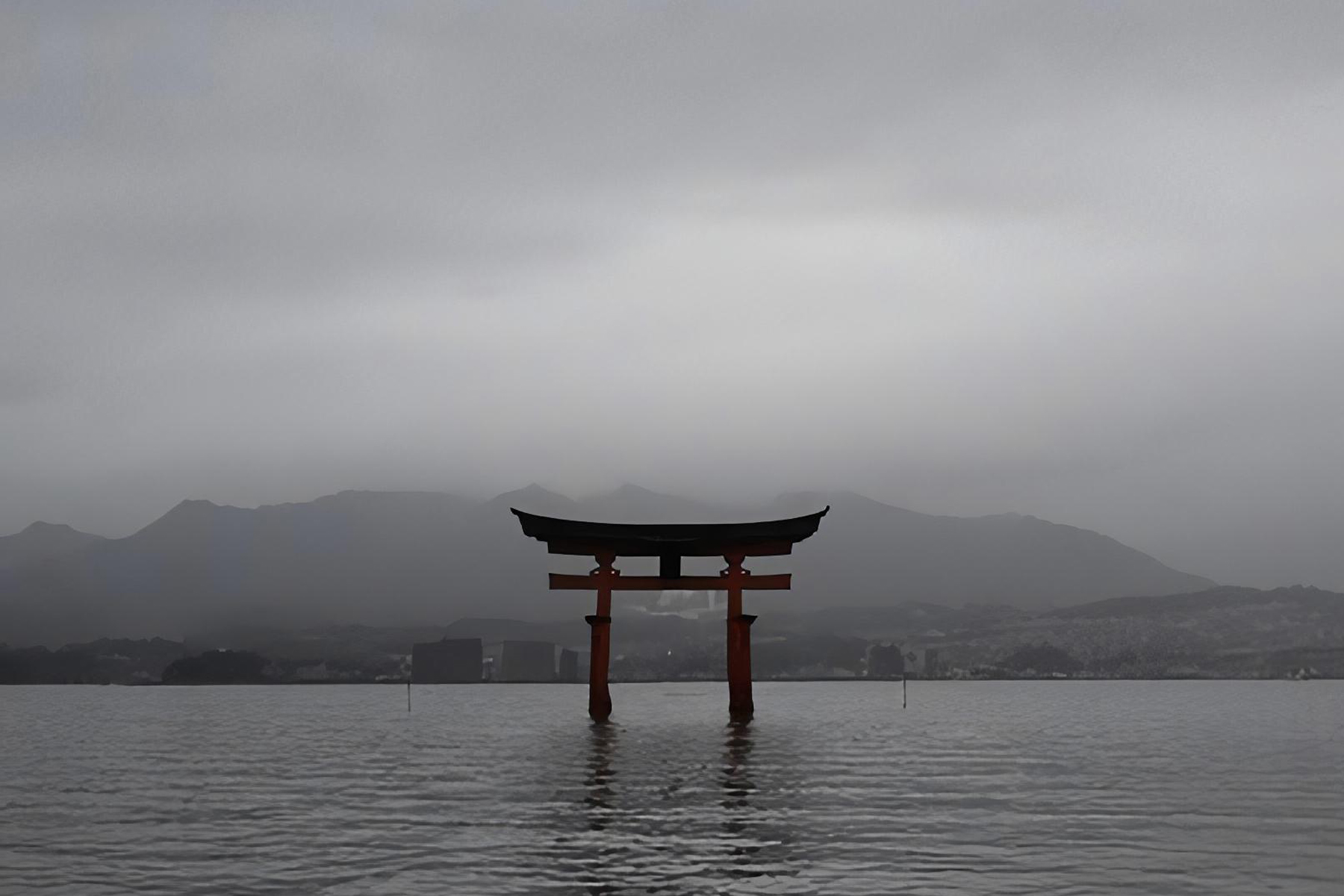 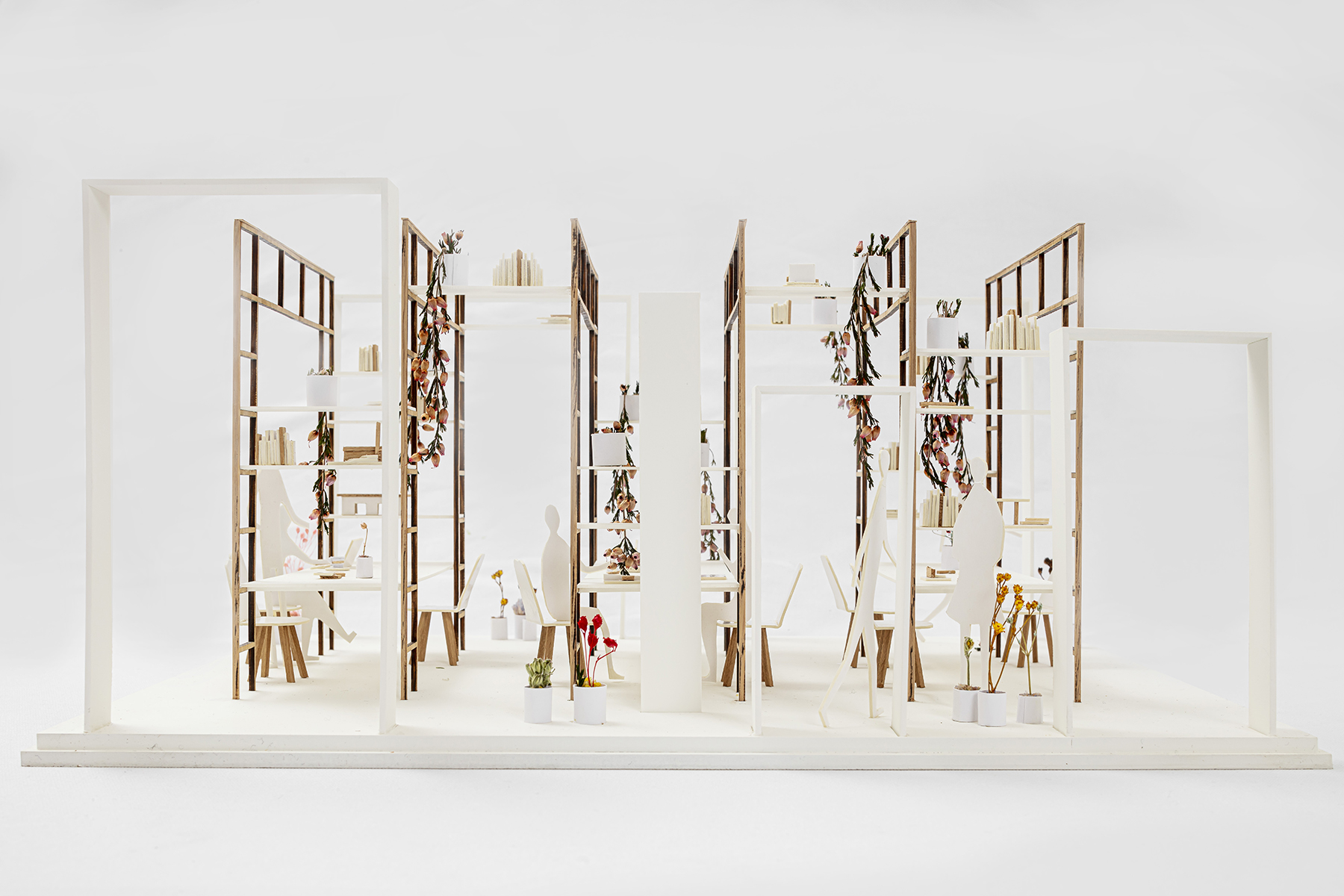 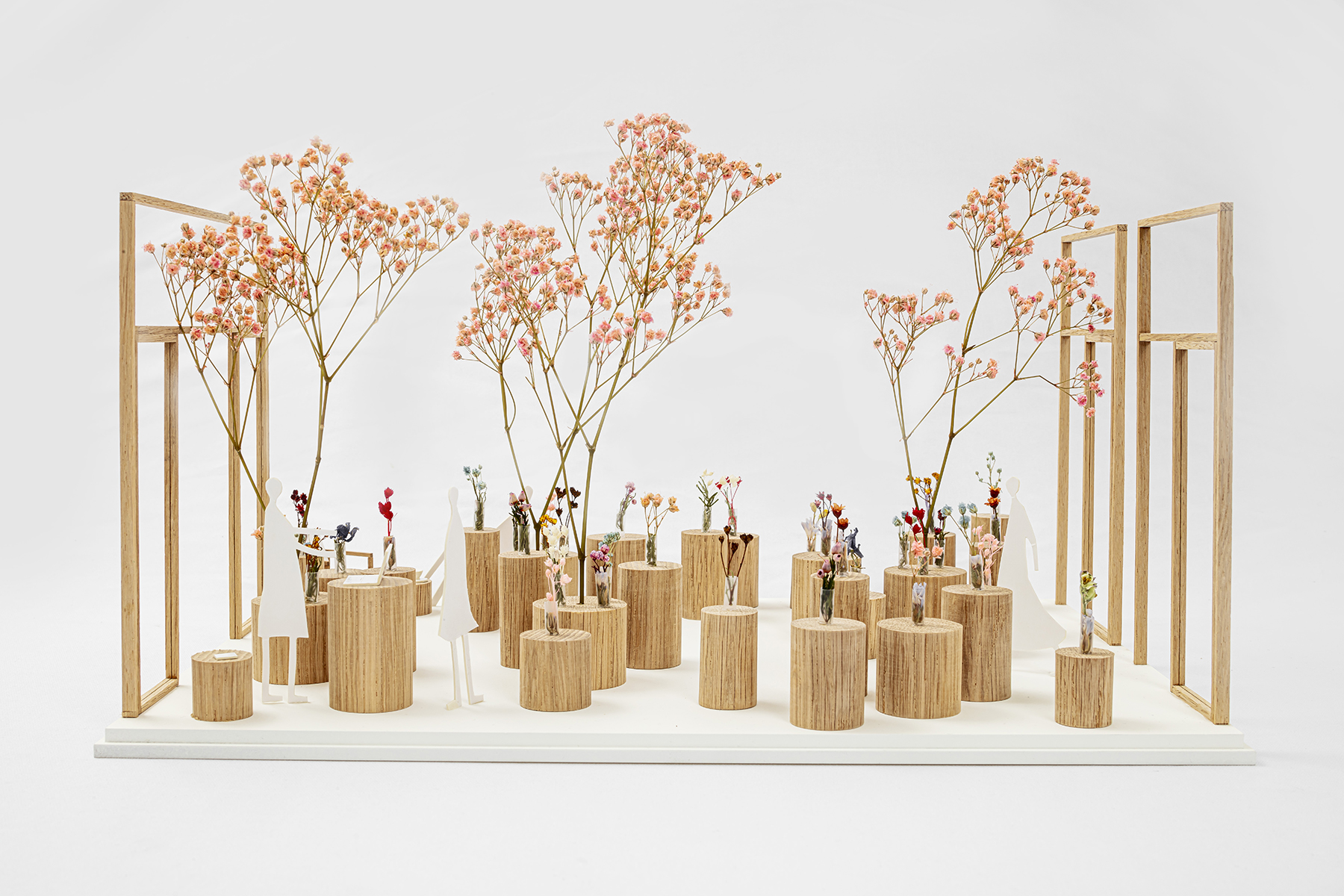 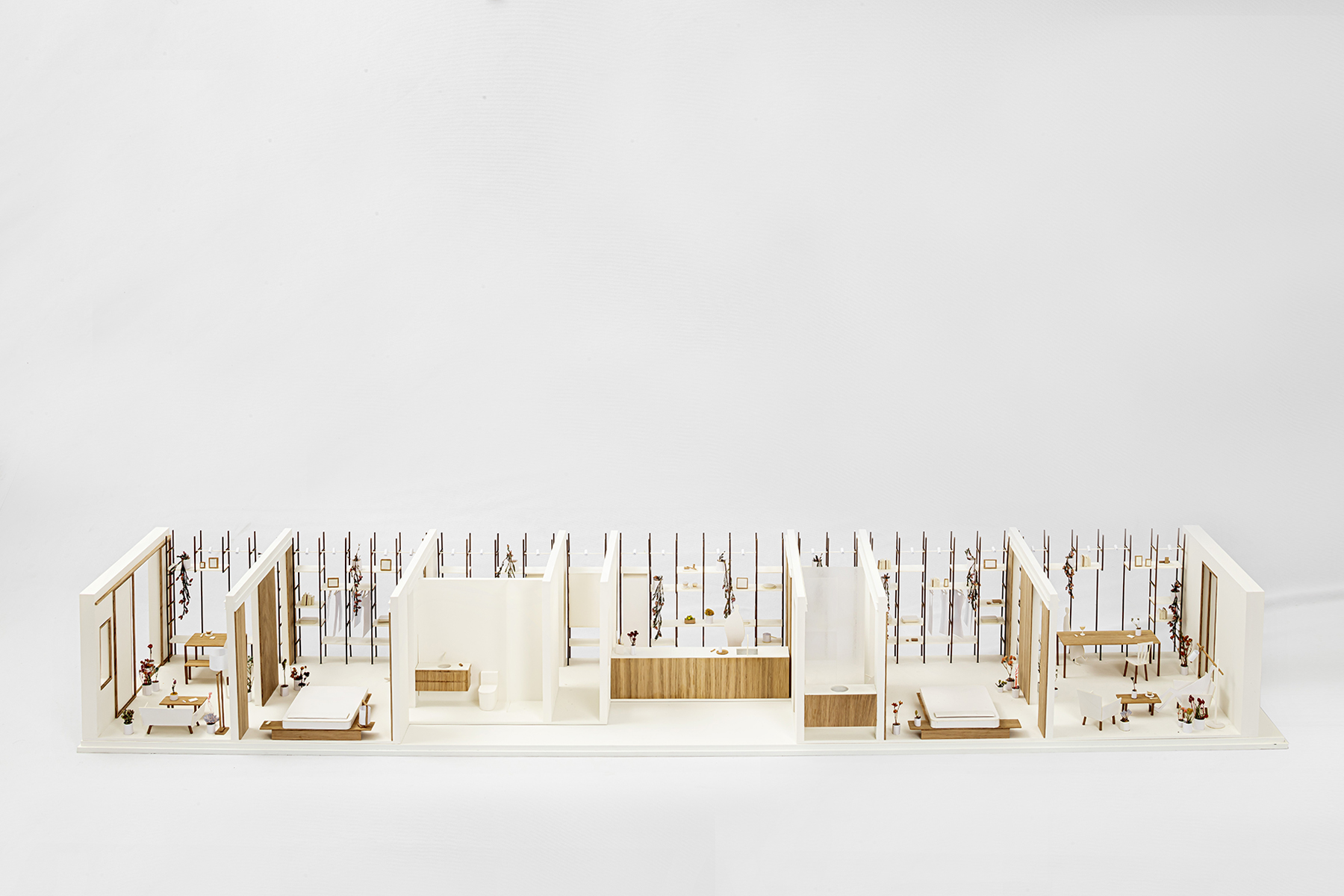 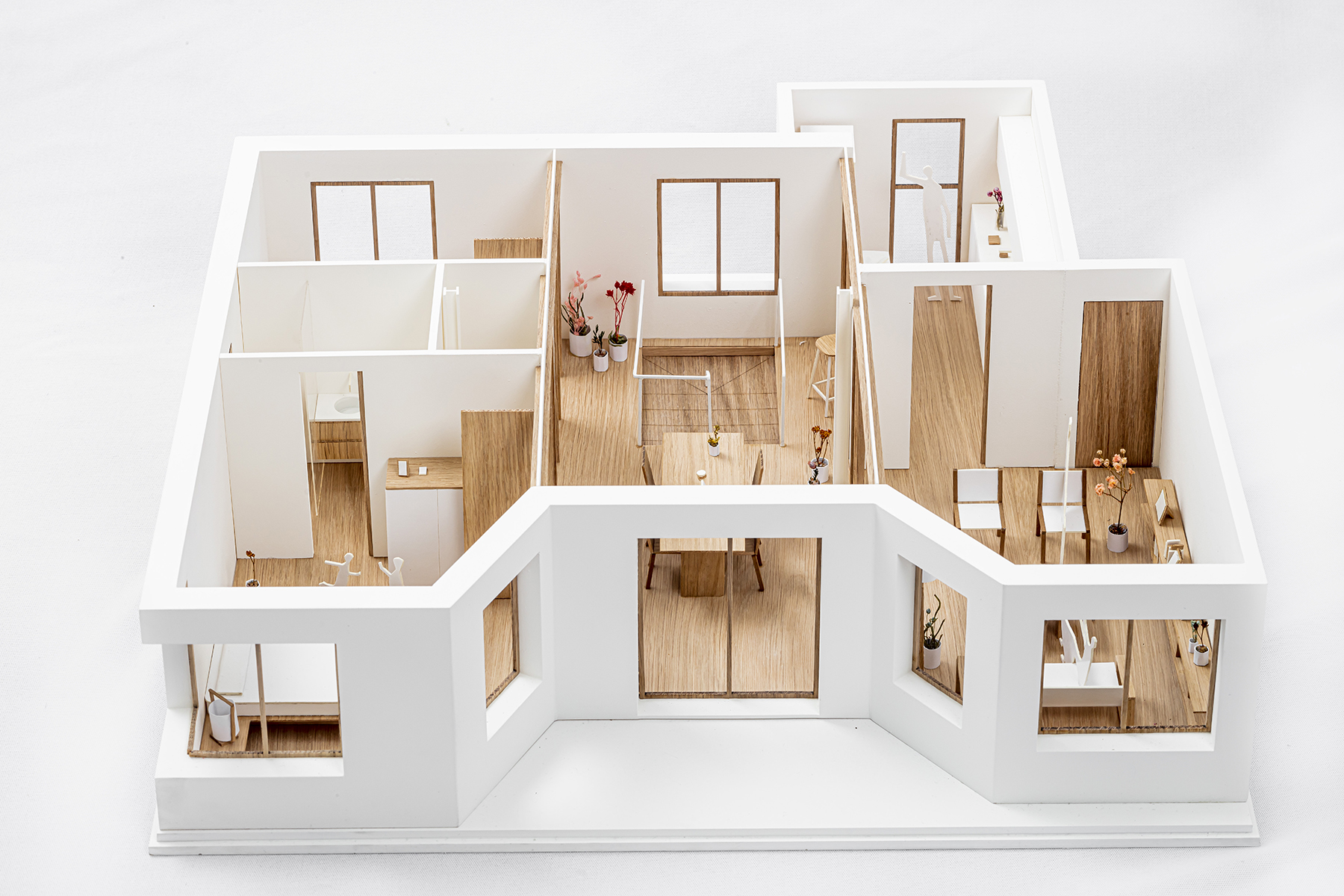 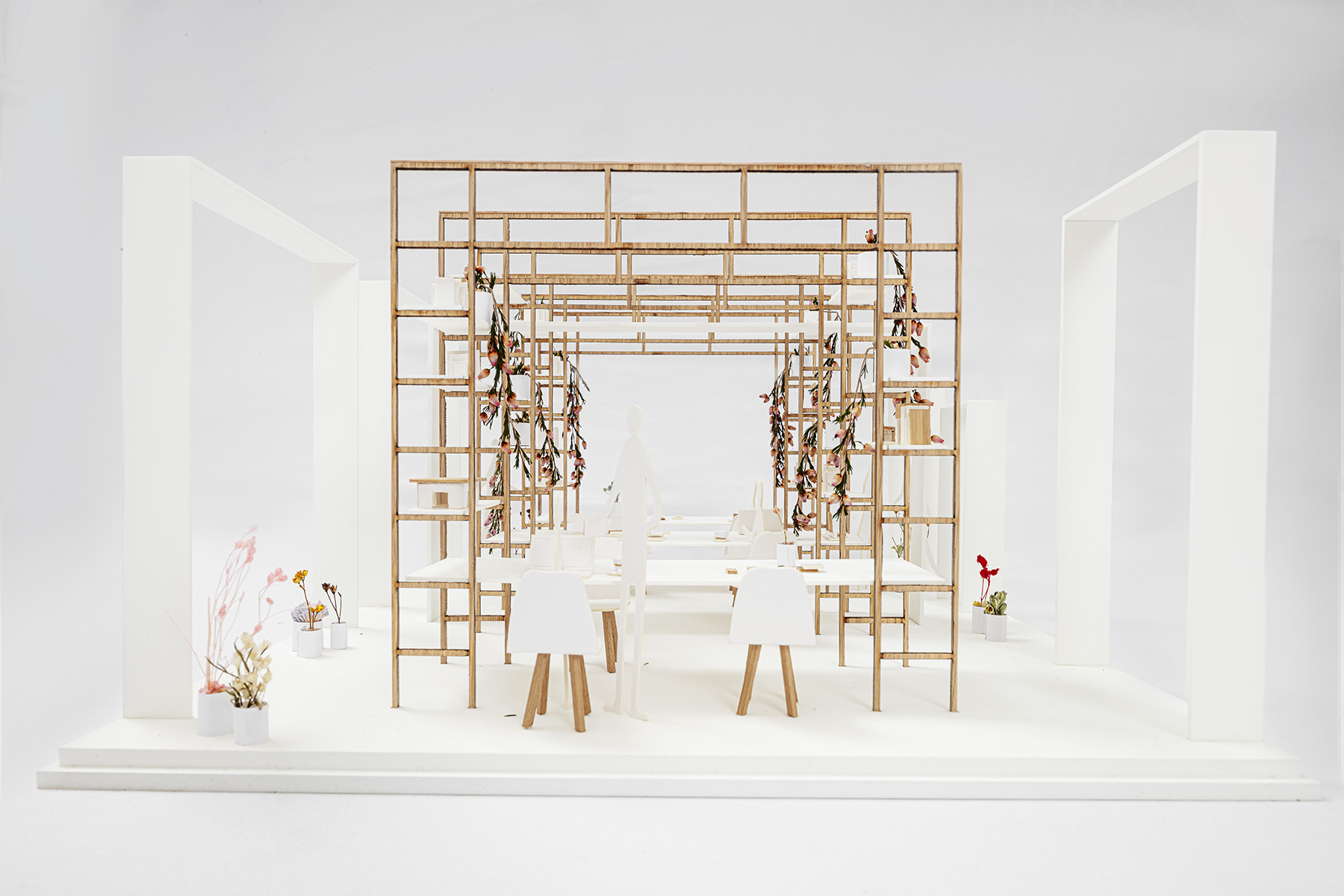 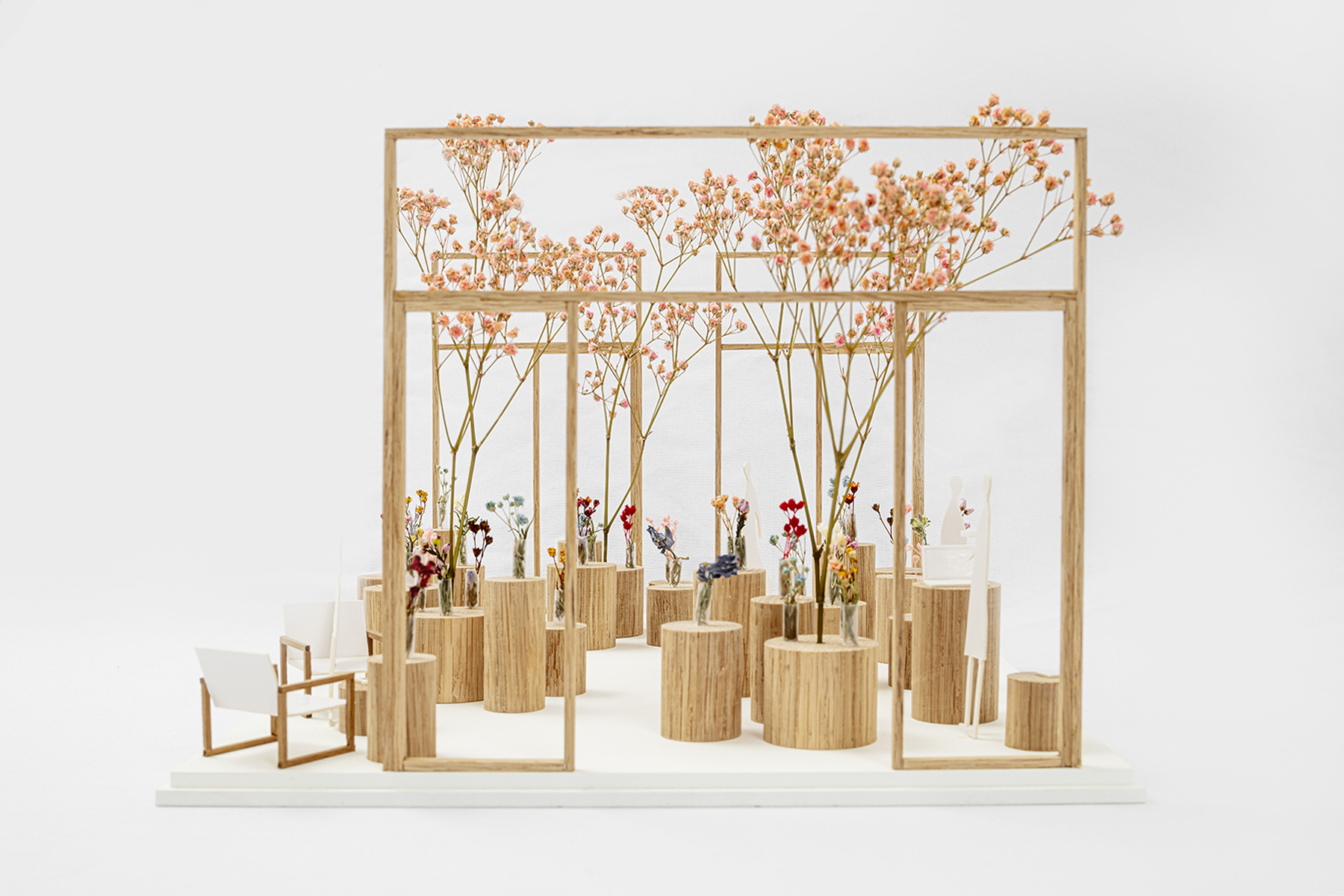 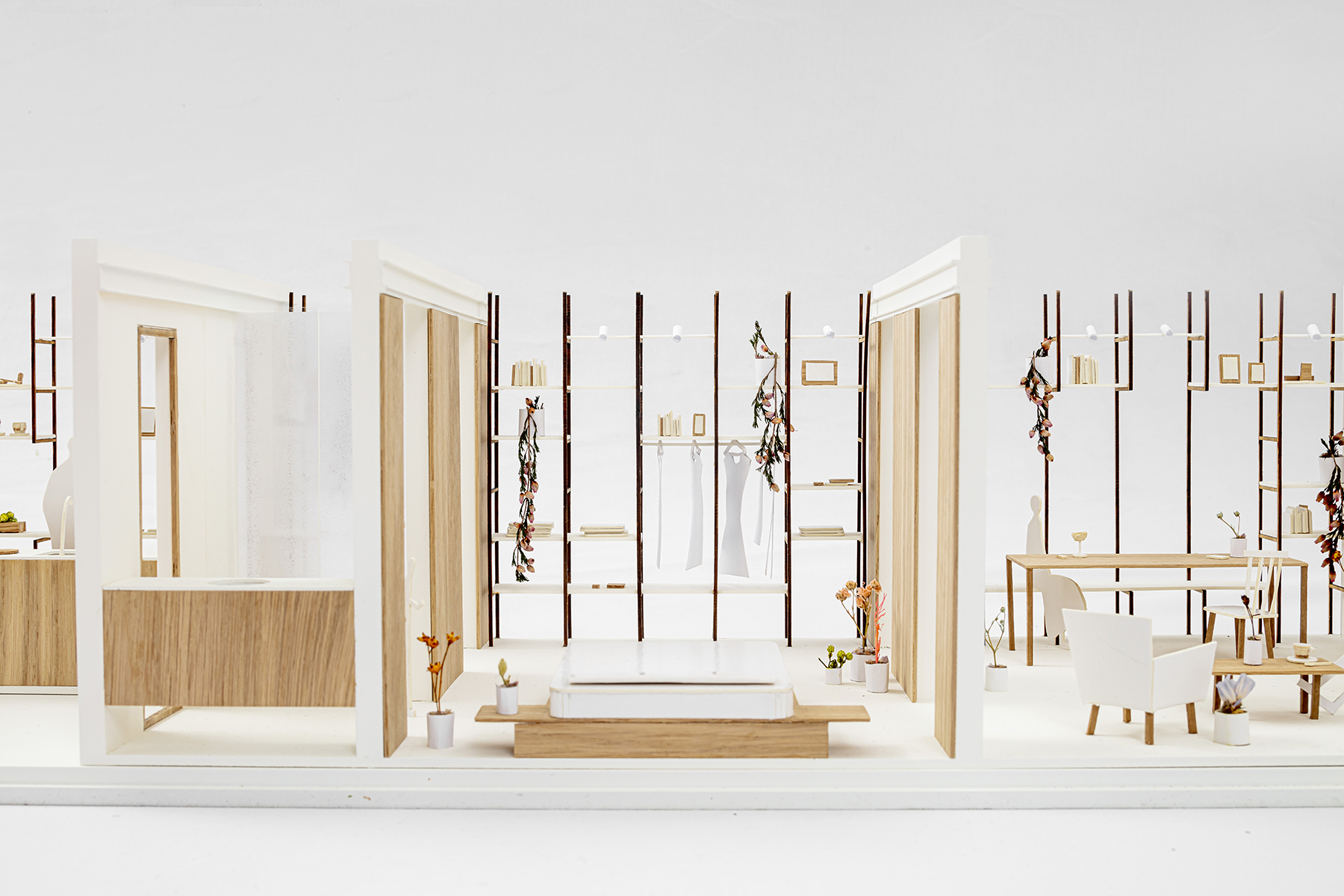 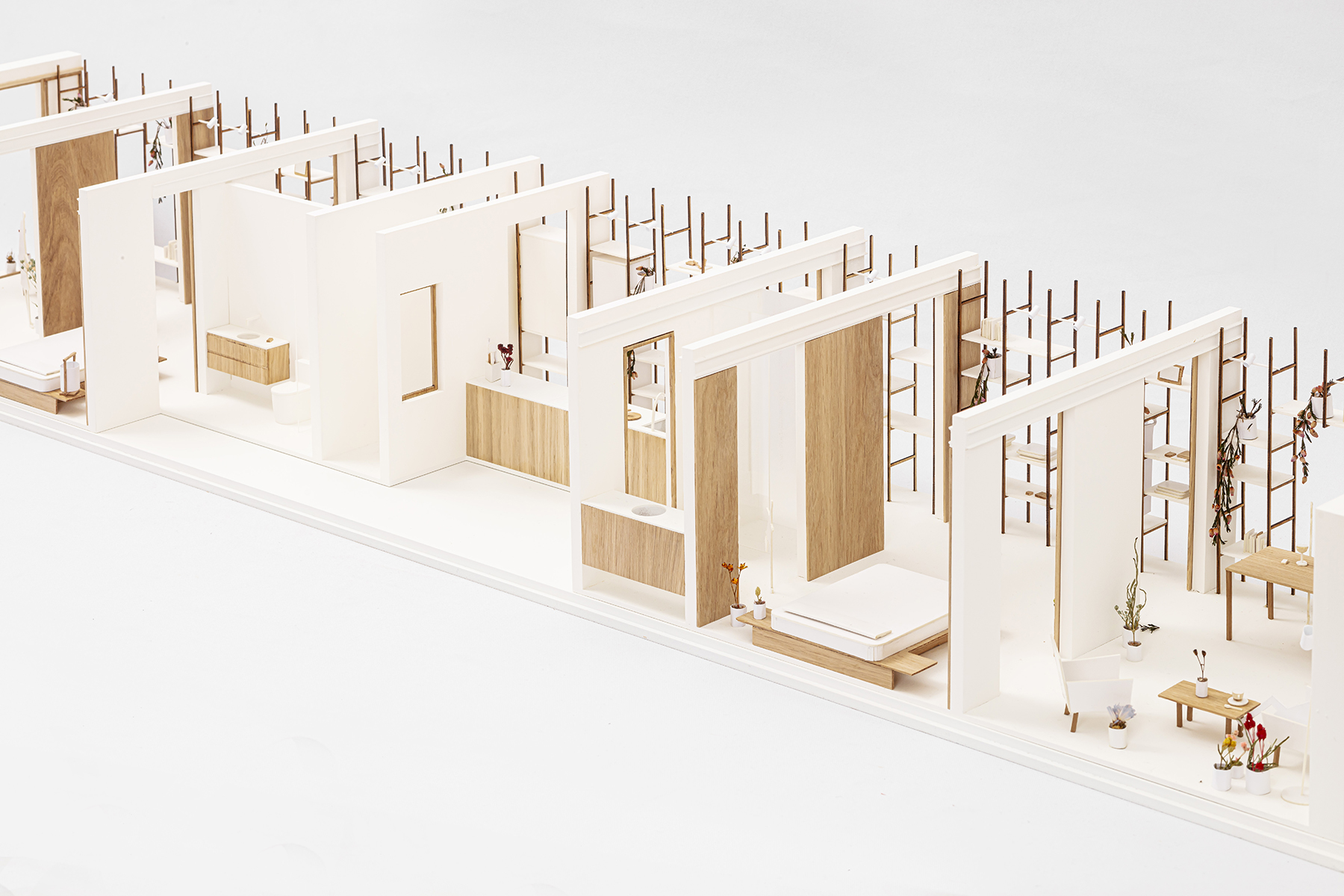 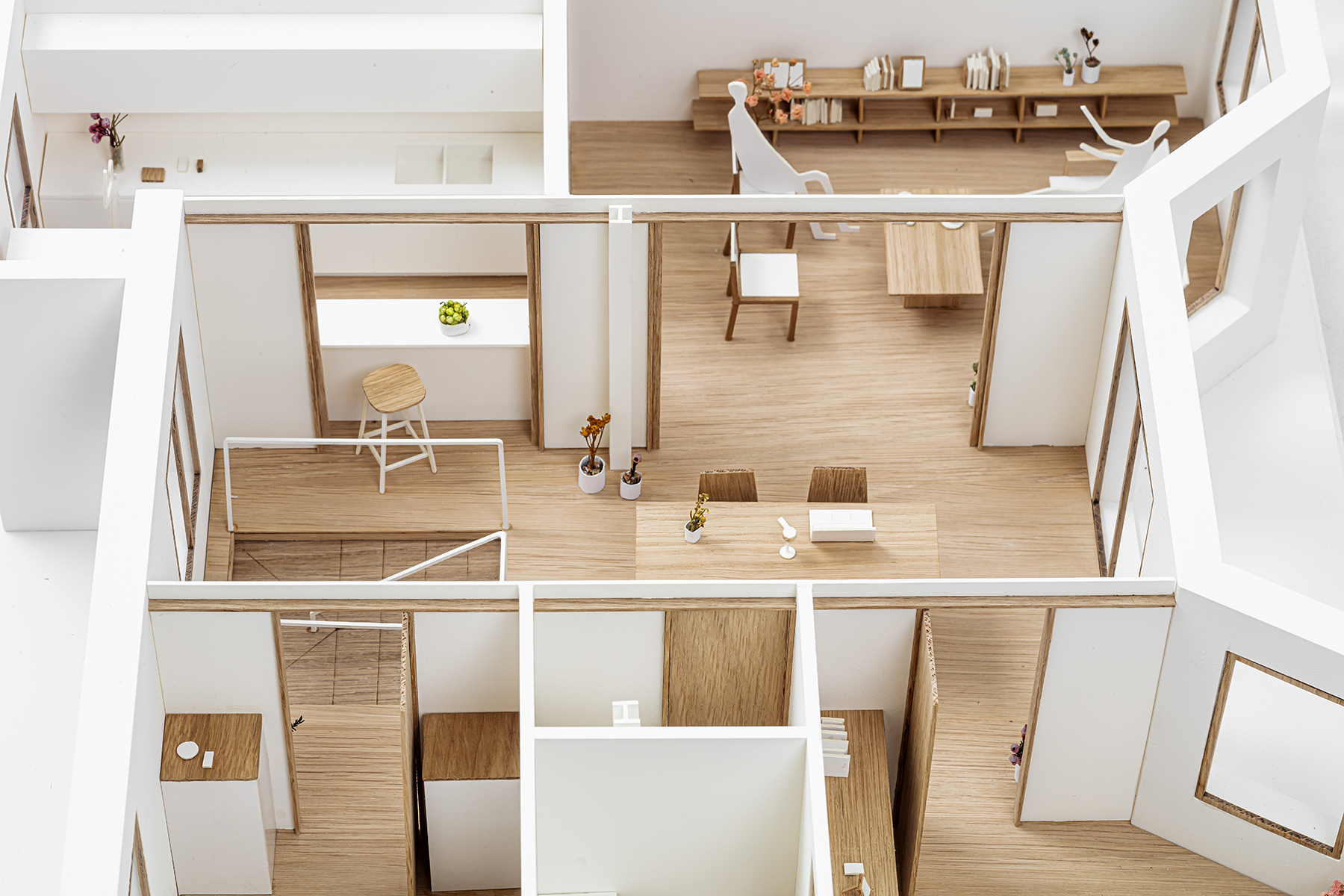 Torii, the gate of emptiness

In this exhibition, the way of perceiving time, space and existence is reflected through the symbol of Torii, a Shinto Japanese gate that represents the transition from the profane to the sacred. The four projects presented reveal different forms of reinterpreting this gate. It is the emptiness contained in it what gives meaning to its existential dimension.

Behind the visible and material nature of the Torii, an elemental structure formed by two pillars that support two parallel crossbars, underlies the invisible interval between two interconnected spaces. Its presence originates an entrance frame from one place to another, a limit that determines an instant. The non-existence of time is reflected through a specific moment between spaces that form a whole. It is a discontinuous pause that reveals the unity of the continuous fluid space. The subjective experience of emptiness, which values the “in-between”. The exhibition intends to express these concepts through a simple and poetic language, creating different atmospheres that manifest the same way of understanding existence.

Space and time are a unit in themselves, it is the human being who divides it into parts to respond to their vital needs. In the West, the starting point of a construction is conceived as a place closed to the outside by heavy walls. The game consists in the art of opening holes (windows) that will determine the new relationship with the outside and the presence of light. On the other hand, in the Eastern starting point, there is no difference between interior and exterior space, since they are connected by the horizontal planes of the roof and the ground floor. The game consists in the art of closing that spatial continuity with fixed or mobile panels (fusuma). This idea is related with the duality of opening a closed space or closing an open space.

The presence of light, through its harmonic travel in space, continually draws the subtle shadows of objects and brings life to nature. The constant transformation of nature, in its broadest sense, manifests the impermanent character of everything. The consciousness of these natural behaviors, that expresses the beauty of being, brings a deeper meaning to the act of creating.

In this way, the design of innovative systems and spaces, responds to the need of possible functional changes of users. The identity of these new forms of sceneries is linked to its changeable use and aesthetics, where the natural and the man-made fuse together. The repetition of ordered geometries and succession of spaces, with diffuse boundaries, generate new perceptions of time and spatial depth.

In these unique atmospheres, the coexistence of different states of material, as alive, dead or inert, reflects the different degrees of temporal impermanence. The vitality of plants and trees merges with the warmth of wood, forming dynamic compositions of trunks and leaves that bring new sensory experiences to people. Thus, the white painted inert materials and walls enhance the incidence of natural light. The purpose is to focus on the contained space, not the container itself. The result are abstract and bright environments full of nature.

The starting point for the exhibition is the retrospective search for a concept that brings together the studio’s works in relation to the theme of the collective exhibition: Time, Space and Existence. It is about making conscious an element present, in an unconsciously repeated way, in the design of several built projects. This element consists of the Torii, a Japanese symbol that materializes its shape in different ways, depending on the changing characteristics of its three main elements: two posts (hashira) that support two horizontal lintels; the kasagi (upper crossbar) and the nuki (lower crossbar).

The exhibition is in harmony with the idea that each Torii is unique and different, but at the same time they all contain common features. The exhibited projects reflect 4 different formal manifestations of the same architectural identity, the Torii. The way to expose them is by means of a table 5.52 meters long that shows a linear succession of 8 models. It is a wooden board that raises the base of the models, writings and drawings to a height of 1.20 meters from the floor of the Palazzo Bembo room.

Each of the designs, which make up the programs for a store, two lofts, an office and a house, features the construction of a 1/20 scale Torii. It is a simple and austere wooden structure. However, the beauty of its proportions, its symbolic character and its abstract nature highlights the relationship between the horizontal dimension and the vertical dimension, both from a physical and spiritual point of view. The 1/50 scale models expose different design systems, which respond to the required functions applying the intrinsic concept in the Torii: the void.